Thank you to the Sea Shepherd Cove Guardians and Ric O'Barry's Cove Monitors without which no one would be aware of the goings on in the cove.

There were 54 days of successful drives during the 179 day period from 1st September to 26th February, so although it didn't actually feel like it, 125 days were blue cove days.

The hunt season per day links will take you to the Sea Shepherd cove Guardians albums.

After the global attention brought to Taiji from the huge bottlenose capture and the appearance of Angel Shoujo, many countries have held protests at Japanese Embassies across the globe, Ministers and Ambassadors have expressed their condemnation of the hunt, and hopefully this will be the last hunt we see.

The person able  to stop the drive hunt is Shinzo Abe Prime Minister of Japan as whilst the fishermen keep stating it is legal they will not stop it. The hunt didn't start until 1969 so it is NOT tradition as they claim, nor is it Taiji culture. Many many whaling towns closed when the IWC introduced the whaling ban and now many of those towns flourish embracing their whaling history as a tourist destination. The other drive hunting town of Futo is doing exactly that and is now also asking the people of Taiji to follow suit.

There are many petitions in our petition folder but the one relevant at the moment is here, please sign it and hopefully we will never see this drive hunt again. 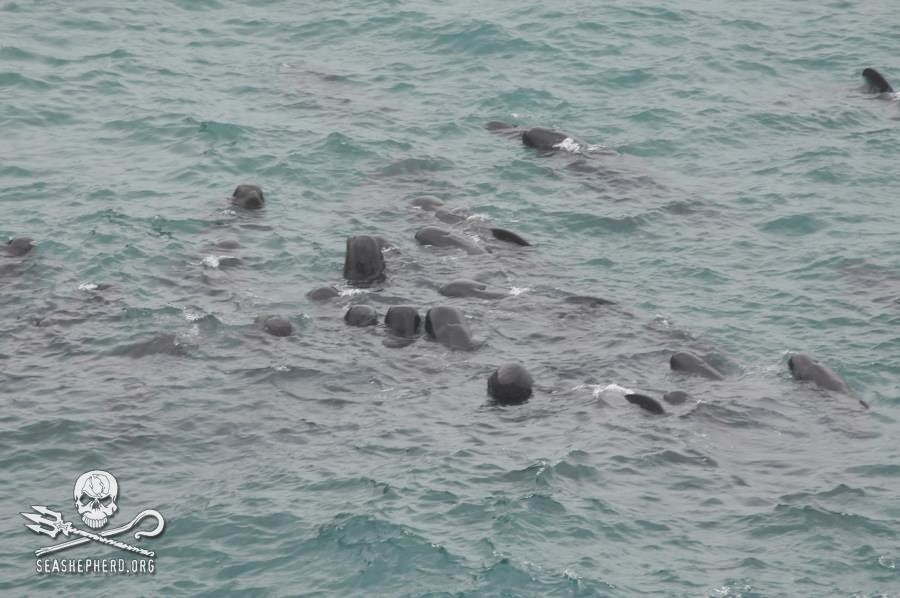 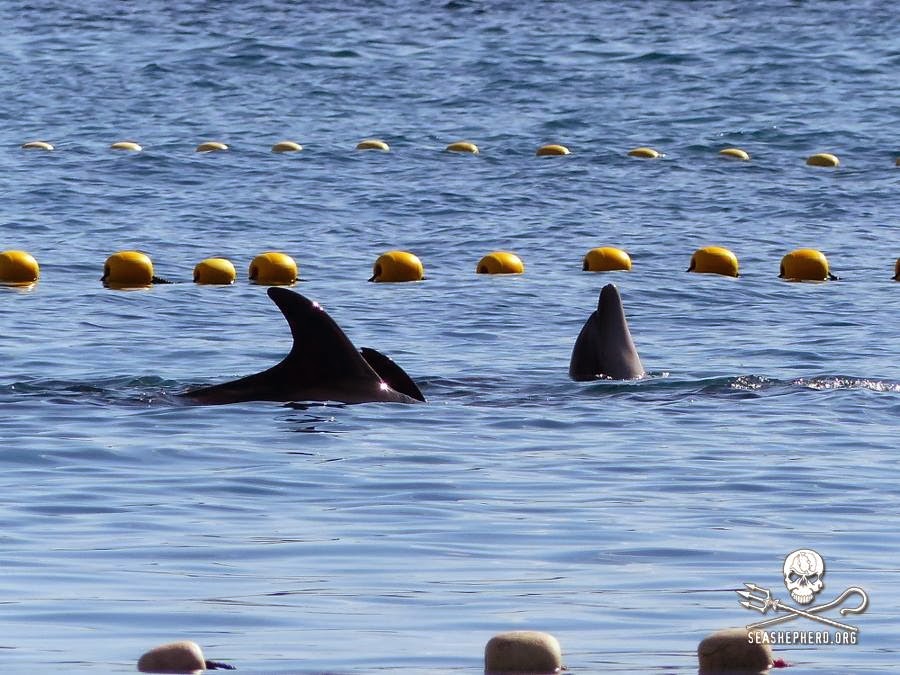 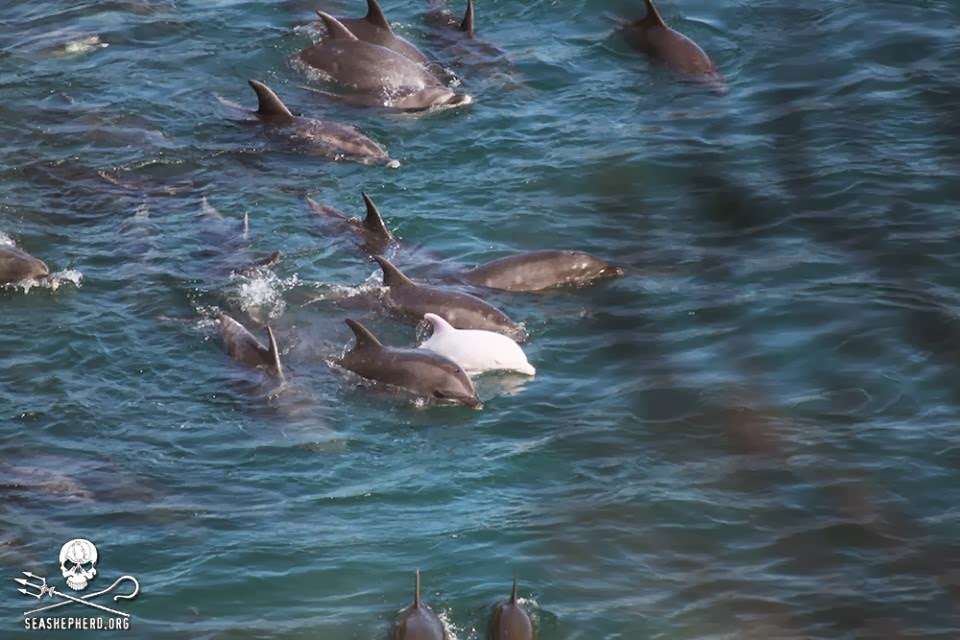 The Fisheries Minister issued the quota of 2013/2014 QUOTA: 2,013 total animals from seven species

Since the start of the season on September 1st, 2013 a total of 1,450 dolphins from six species have been driven into the cove in Taiji, Japan.
Of this total 834 were slaughtered, 158 were live-capture and 457 were released.

The quota was 1021 dolphins short, they caught under half the quota given!!!