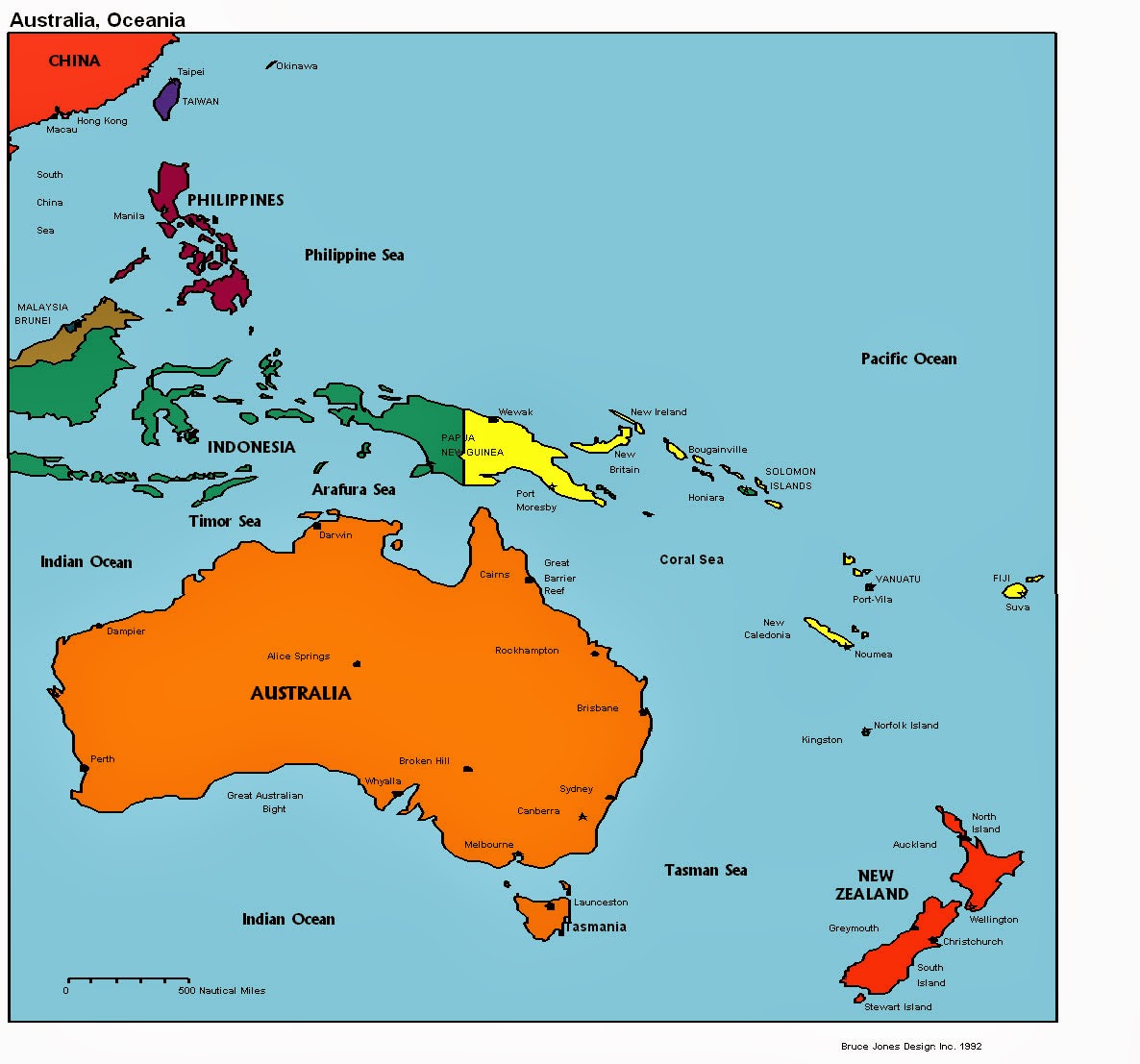 Oceania has 226 bottlenose dolphins, of which 25 are from the Solomon Islands Drive Hunt,  80 are from TAIJI drive hunt. It has 8 Pantropical spotted dolphins ALL FROM TAIJI, 7 Beluga wild caught in Russia and Indo Pacific Humpback and Irrawaddy dolphins all of which are supposed to be protected.

There are campaigns on some of the links otherwise spreading awareness is the key, show people visiting these parks where their dolphins come from, just type the park name into search engines. The drive hunt will never stop whilst countries like this buy so many dolphins.

Indonesia 97 dolphins of which 72 are in travelling shows, 2 Beluga whales

Jaya Ancol Dreamland Park Indonesia
11 bottlenose dolphins
2 Beluga whales
This is the main supplier for the Indonesian travelling circuses in Feb 2009 there were 29 dolphins here, now there are 11 but no deaths recorded.

Wersut Seguni Indonesia
3 bottlenose dolphins
From this report it looks like the Indonesian Rescue Group are on top of it, although their minister has same mentality ad Japan!

They decalre a whale and dolphin sanctuary in their waters which is fantastic, yet have Taiji dolphins at this their only facility. Lets hope it stops here

Join the campaign against this park


Taiwan 20 bottlenose dolphins 19 of which are from TAIJI