Where is the study into the toxicity of the meat they sell to their people?

Where is study from ALL Japanese people asking their opinions on the hunt? We know many many are against it.

Those Taiji supporters blame Sea Shepherd, they blame Ric claiming it is a tradition. We know that is a lie, drive hunting is relatively new and didn't start until after the whaling ban. What is the reason for that.

When will those few people realise what hatred and shame they bring to the beautiful island of Japan? When Sangen isn't mayor anymore? When the Fisherman's union says so?
Who knows but we know it will end whether they like it or not.

what happens in Taiji?
Is it tradition? Its about captives!
All these parks buy from the drive hunt! 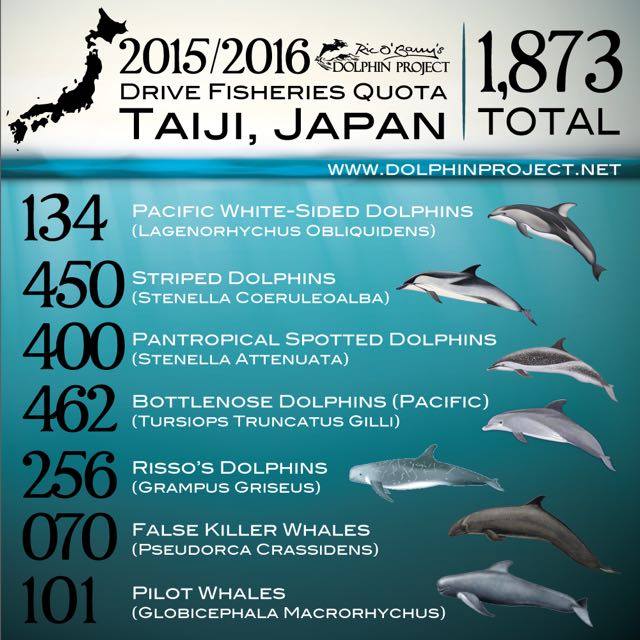